The Best (And The Rest) Of The Bad Detectives 2CD Album

This double album is coming out soon. Check out the tracklisting for this here
Posted by Ralphus at 12:11 pm 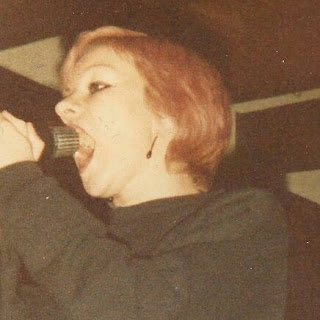 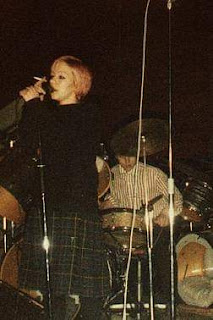 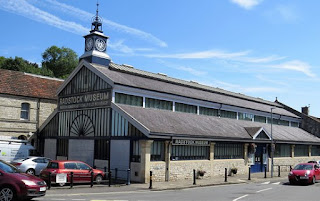 So the museum is temporarily closed. Shame as I have recently been accepted as a volunteer and was going to learn the stewarding ropes soon. Hopefully not too long before it reopens.
Posted by Ralphus at 6:18 pm

This is a great movie. Watch the whole thing here.
Wiki
Posted by Ralphus at 8:59 pm

May 1940. France is facing a disastrous military situation against the German army. Charles de Gaulle, newly appointed General, joins the Government in Paris while Yvonne, his wife, and their three children stay in the East. Facing the defeatist attitude of Pétain ready to negotiate with Hitler, de Gaulle has one purpose: continue fighting. Alongside thousands of French families, Yvonne and the children are soon forced to flee the advancing German troops. Without contact from one another, the doubt arises: will the de Gaulle family be sacrificed for the sake of France? An outstanding destiny that will change the course of World War II and French History.
Posted by Ralphus at 5:32 pm 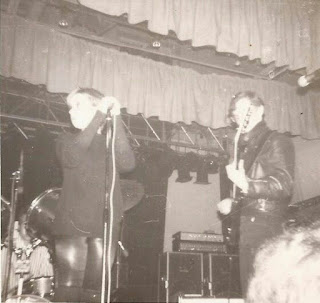 So our next date on our 40 years ago cycle is March 7. Supporting Toyah at Bath pavilion. Our biggest gig with about 3000 people. Sue got us the gig. Didn't start too well - Toyah told us we would have to pay them £50 or we wouldn't be able to use their PA. We were being paid £40 for the gig. So we coughed up. I wondered whether to wear my spectacles and decided to wear them and when we walked onstage someone shouted Joe 90! We went down pretty well although the sound was pretty bad. First gig with Puddle. Geoff was in the audience and came backstage after. It was a bit like a party in the dressing room. Toyah went and did her set but midway through the performance the electricity went out - no sound or lights. They blamed us. It wasn't any of us but it kind of ruined the joy of doing the gig. Well that was it. Covered by Bath fanzine Spuno 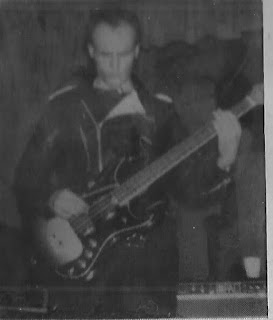