Recorded on a 4 track at Bob Rowsell's Elm Studio which was a shed in a garden in Paulton. Sent to John Peel who liked it and suggested we get a record out 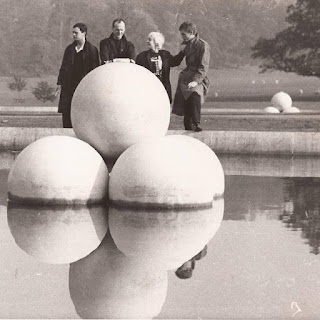 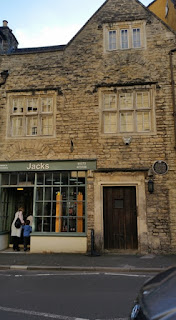 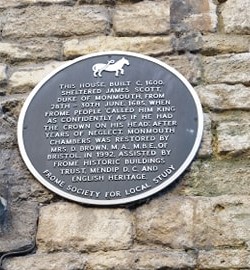 You can read about what happened in Frome in the Monmouth Rebellion in my booklet.
Posted by Ralphus at 10:15 am

Raves from the Grave's new premises 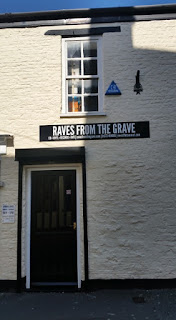 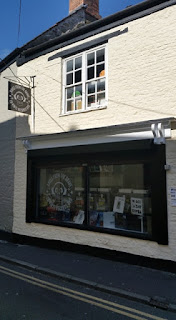 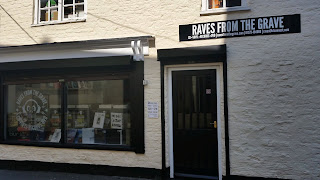 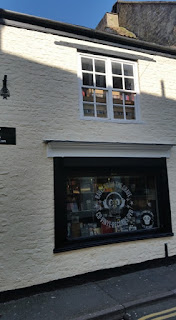 Frome's record shop has moved into new premises. Very good it looks too. Loads of space and an upstairs. Used to be Telefringe - a TV and Hi-fi retailer - my brother worked there in the 80s.
Posted by Ralphus at 4:45 pm

Built in 1726 at a cost of £1,401 8s 9d, it replaced a previous almshouse dating from 1461 (and rebuilt in 1621). The Blue House provided accommodation for 20 female widows, and schooling for 20 boys, and the front of the building is adorned by two statues, one of a man, colloquially known as "Billy Ball", and one a woman called "Nancy Guy", indicating the building's dual role. Its role as a school ceased in 1921, and it now provides studio and one bedroom flats for 17 elderly residents.[2] 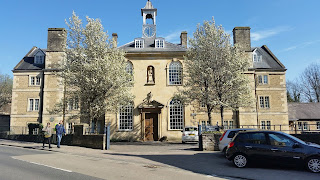 See a sketch of it in the 18thc .
Wikipedia 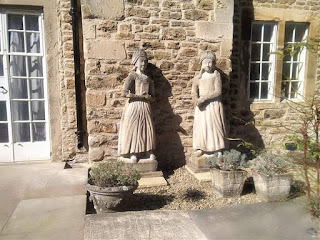 Two figures used to flank the front door now at the back
Posted by Ralphus at 4:41 pm

This I have been waiting to post since I saw this film about 4 weeks ago. Basically the kids run away from a wicked uncle to Ireland arriving on Patrick's day. Cue cliches
Posted by Ralphus at 11:42 am

A British politician finds that his intense liberal views become more conservative with his rise to power.This is a really excellent movie that I heartily recommend. A politician rises from the slums with a sword used in the Peterloo massacre but eventually sells out his principles. Wiki
There is a scene I really like when a load of Welsh miners get the riot act read to them and the Yeomanry are there with drawn swords.
Posted by Ralphus at 8:18 pm

Watch ReMastered: The Two Killings Of Sam Cooke on Netflix:https://www.netflix.com/in/title/8019...
Posted by Ralphus at 12:25 pm

The Mountain by Ralph Mitchard aged 15

Had a request to post the short story I wrote so I scanned it from the school magazine. Pic of me at school at Sexey's 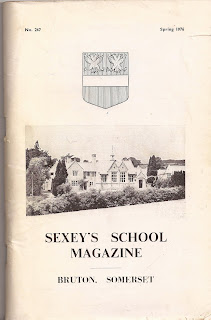 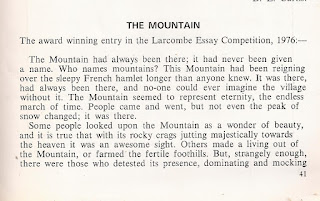 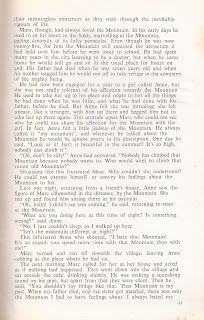 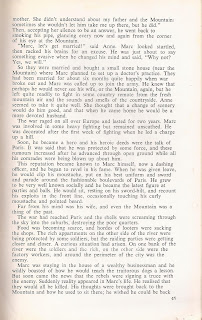 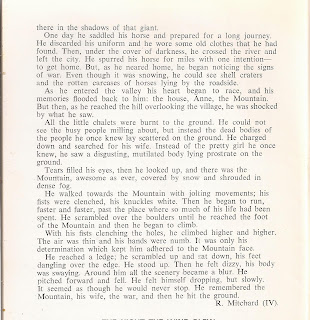 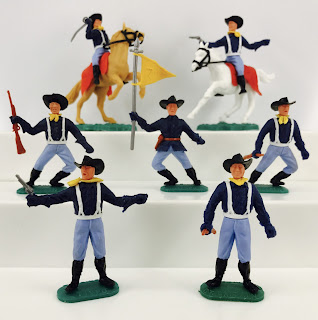 Anyone remember these? Not painted but assembled parts of different colours.
Posted by Ralphus at 10:38 pm 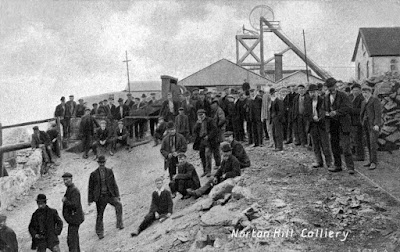 Continuing about my Grandfather

Following along after the Great War my Grandfather (mines rescue in the tunnels) went back underground but he remained on the reserve and during the 1921 miners strike got called up for the Royal Engineers. I have a pay slip from that time. They were sent to the Kent coalfield. But unrest was in the air and my Grandfather and his colleagues agreed that if they were called to shoot they would refuse the orders and shoot the officers. Of course it didn't come to that. But an interesting footnote to his army career.

Some lovely plastic figures for the 100 YW - see them here
Posted by Ralphus at 10:05 pm