This is my most eagerly awaited piece of cinema of this year.

Wiki on the massacre
Posted by Ralphus at 3:46 pm

One of my top ten movies. The whole thing is up on YouTube for a few quid. Recommended This lavish adaptation of Emile Zola's epic novel about striking coal miners, star Gerard Depardieu as Maheu, a simple miner who struggles to make a life for his wife and seven children whilst working in the mines of Le Voreux. When Etienne Lantier, a Belgian outsider, comes to town
Posted by Ralphus at 12:25 pm

HSM from Kazakhstan. tanks for Barbarossa 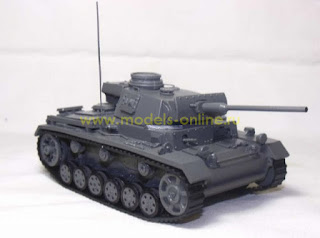 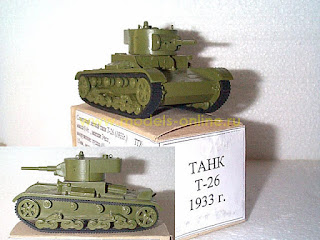 This range of 1/43 tanks are interesting
Posted by Ralphus at 7:31 pm

One of my favourite sci-fi movies. Oddly appropriate for the current heat.
When the USA and Russia unwittingly test atomic bombs at the same time, it alters the nutation (axis of rotation) of the Earth.
Posted by Ralphus at 1:30 pm

Frome Unzipped: from Prehistory to Post-Punk by Crysse Morrison 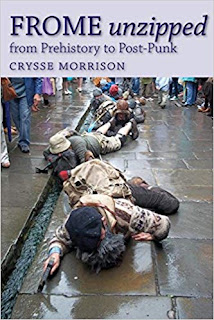 Poland 1939 - lots of interesting equipment. I am not too sure what the English title or date if anyone knows?
Posted by Ralphus at 12:42 pm 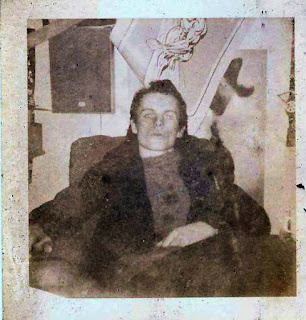 So what were we doing 40 years ago? Living in rooms above Sue's Dad's tool hire shop at the top of Naish's street opposite the Globe. The rooms were not supposed to be habitable the street was set for a major refurbishment but Sue and I needed a place after I left home on my 18th birthday.The places were pretty run down. Pour buckets of water down the toilet after use - no bathroom etc. We had two cats which we got from Nigel's farm. 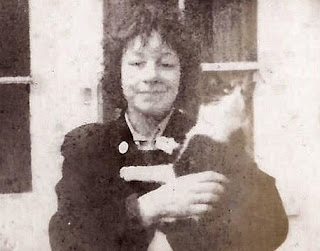 Here's Sue in the out buildings with our cat Roxette. We had plenty of space so used to have big water pistol fights in one long room - bucket either end. (The old weaver's cottages were joined on the top floor so work could be easily moved from house to house). Mayhem. We kept ourselves to ourselves - our next door neighbour was a witch and was a little scary chanting and so forth. We had a PA so occasionally the Bad Detectives would drop by to borrow it.
We had electricity but it was very cold during the winter we lived there - Nigel stayed the night once and declared it the coldest he'd ever been.
Naish's street was part of the Trinity area known locally as 'Chinatown' - weaver's cottages from about 1700. In the War black GIs were allowed in Chinatown but not the centre of town but I digress. At the time of us being there most people were squatting and this drew attention from the Frome youths who resented the incursion. There were night battles between squatters and youths and Sue and I just watched out the window. Dreadful really.
Eventually we had to move out and rented a kosher flat in Frome. This was when Animals & Men started. But that's another story.