I can remember the excitement I experienced waiting for this film. I saw the trailer. Blown away - Waterloo was a subject I was really interested in and there was an epic movie been made for seeing at the cinema. I went with my Dad and he knew the projectionist and he secured me a poster which I proudly had on my bedroom wall. These images are from a book that was made to coincide with the film 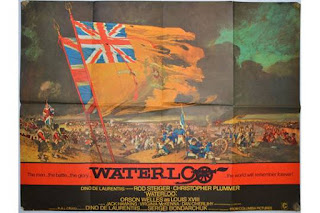 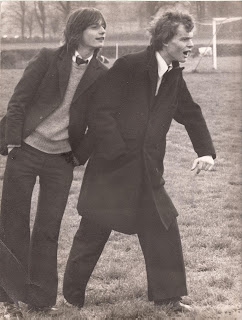 Back in the early punk days this was the hangout for us punk rockers. We had things like New Rose by the Damned and things like that on the jukebox and if anyone came in from out of town they knew where to find us. Not sure why it changed but the emphasis moved on in time.
Posted by Ralphus at 7:12 pm

Wiki here - features the Zombies
Posted by Ralphus at 9:47 pm

Pubs and premises of the Monmouth Rebellion. 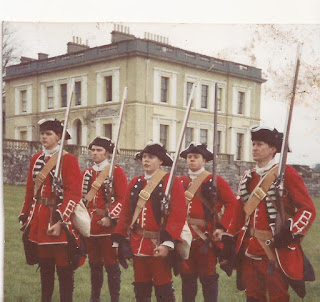 Go here to revisit those days long ago

Being, in terms of numbers, the most significant British tank at the outbreak of war, the Mark VIB saw service with the British Expeditionary Force in France, the Eighth Army in North Africa and in various subsidiary theatres. As a reconnaissance vehicle it was satisfactory, as a fighting tank quite useless since armour protection was minimal and the armament ineffective against enemy tanks
Posted by Ralphus at 4:44 pm